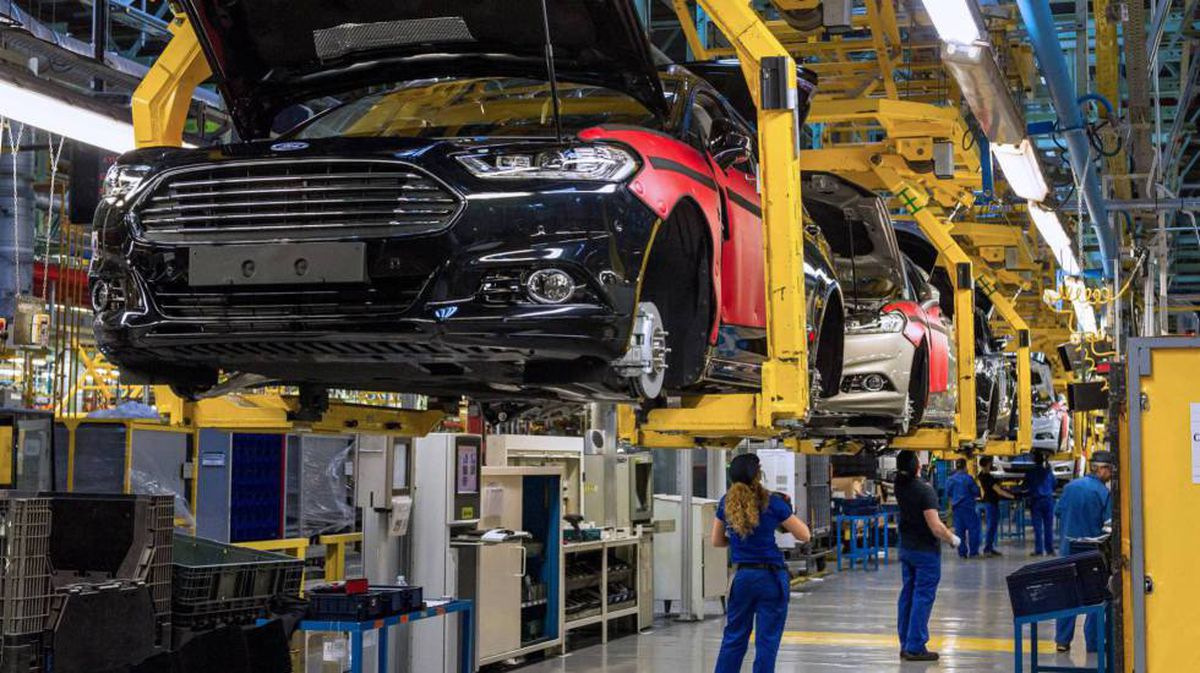 
GDP in the first quarter fell again after two quarters of growth and remains 10% below its levels in the fourth quarter of 2019, before the pandemic. Without a doubt, an economic crisis more intense than that of 2008, but the recovery started earlier. Recall that GDP fell systematically between 2008 and 2013 except for a few occasional quarters.

The cause of the fall is the outbreak of the pandemic. In Spain, the second wave caused a December with a drop in activity and we entered the first quarter already in negative. Then came Filomena and it closed almost the entire country for 3 days, that is, 10% of the month and 3% of the quarter. Since FilomenaAccording to data from members of Social Security and ERTE, the recovery continued and therefore next quarter we will have positive GDP growth.

The intensity will depend on the rate of vaccination in Spain and Europe and the restrictions on government mobility. The terrible negotiation of the European Commission of vaccines and the scarcity of them has explained a good part of the fall in the GDP of the countries last quarter. Vaccines are finally arriving en masse. Spain has a health system with a lot of capillarity, which explains why 90% of the vaccines that arrive very efficiently are injected.

70% of those over 60 years of age in Spain have already received their first dose and with an average effectiveness rate of 70% it indicates that 50% of that population is already immunized. In May, that rate will surely be close to 80%. The population over 60 years of age has accounted for 95% of deaths from Covid. This helps explain why the Government considers that it is no longer necessary to extend the state of alarm.

Madrid is the experiment in this pandemic. It was ground zero, the first to collapse its health system, the first to need the intervention of the army to stop the exponential growth of deaths and the one that forced all of Spain into an extreme confinement of several weeks that explains why we are the country with greater drop in GDP and employment. After closing Madrid again in January and a good part of February with freedom restrictions and a curfew in the bars at nine o’clock at night, the Community of Madrid decided to relax the restrictions.

Their data on infections have been much worse than the national average but just as bad as in the Basque Country and Navarra, where there were strong restrictions. And vaccination has made it possible to reduce the number of hospitalized and, above all, of deaths in the third wave. In economic terms, Madrid has performed better than the rest, especially in job creation. Therefore, Madrid anticipates that if the rest of the communities eliminate the restrictions and the state of alarm ends, we will witness strong growth in employment and GDP throughout Spain during the second quarter.

The key for Spain and the greatest uncertainty is in international tourism, which remains 96% below its pre-pandemic levels. Tourism was the main sector of activity in our economy and generated 2.7 million direct and indirect jobs. The key is to open borders and allow safe mobility; vaccination and / or PCR test. If the European Commission succeeds, tourists want more than ever to come to our beaches and they will return. In Lanzarote a pilot test with technology is going to be launched blockchain that issues a certificate of vaccination and test and that hotels or restaurants cannot download personal data. Therefore, it complies with European data protection laws and would allow to save the summer and the autumn winter season in the Canary Islands. Even so, the recovery of international tourism will be slower and it will take time to recover the levels of 2019.

European funds are long overdue. The countries have just sent their plans to Brussels, which will take two months to evaluate them. Spain seems to receive in the following semester 9,000 million, which represents less than 1% of GDP. And when they arrive, the specific plans have to be approved, put out to tender and executed, and there are still no clear rules and procedures from Brussels, and the regulations are not yet known in Spain. The decree to execute the funds will streamline bureaucratic procedures but the impact of the funds on GDP and employment will be noticeable in 2022.

Where there are good prospects it is for industry and exports. In the first quarter, exports were stagnant, but have already practically recovered their pre-pandemic level. Spain is a very open economy and exports are always the ones that get us out of recessions and the rule has been enforced again. PMI industrial indices are at highs and anticipate a strong recovery in world trade. China is already growing at cruising speed and is again causing inflation in raw materials, especially metals. And the US has recovered in V and Biden’s investment plans anticipate a strong recovery that could put the unemployment rate back at full employment in 2022. In fact, the debate in the US is whether the plan is too intense and it could end up causing inflation next year and force the Federal Reserve to raise rates and cause a new episode of global financial instability.

Therefore, the scenario for the remainder of the year is one of intense recovery. The main risk for the Spanish economy continues to be its high indebtedness with the exterior and now, after two serious crises, most of the renewal of these maturities are public debt. The Treasury has to issue this year about 300,000 million euros. For now, thanks to the ECB’s purchases, it continues to issue at negative rates and there is no sign of fear from international investors. If there are problems issuing that debt, a sharp fiscal adjustment would have to be made to achieve a primary surplus quickly, as happened to Mariano Rajoy in 2012, when he was forced to ask for an international bailout.

This time the ECB is avoiding it, but Spaniards should be aware of these risks and approve in Congress a credible medium-term fiscal path that begins the adjustment in 2022, when the recovery is already established. The structural deficit will be close to 5% of GDP and that will require tax increases and public spending reductions of half a point of GDP for a decade, as anticipated by the Bank of Spain. Unfortunately, in the Madrid campaign, the PP, in the worst public debt crisis since 1898 when we lost Cuba and the Philippines, once again proposed lowering taxes. The PP has denied the 2012 bailout and it is clear that they did not learn their lesson. As Adenauer taught us, history is what could be avoided. The Germans, who have elections this year to succeed Merkel, have public debt forecasts for 2022 close to 70% of GDP. Spain and France, 120% and Italy above 150%. We will see.