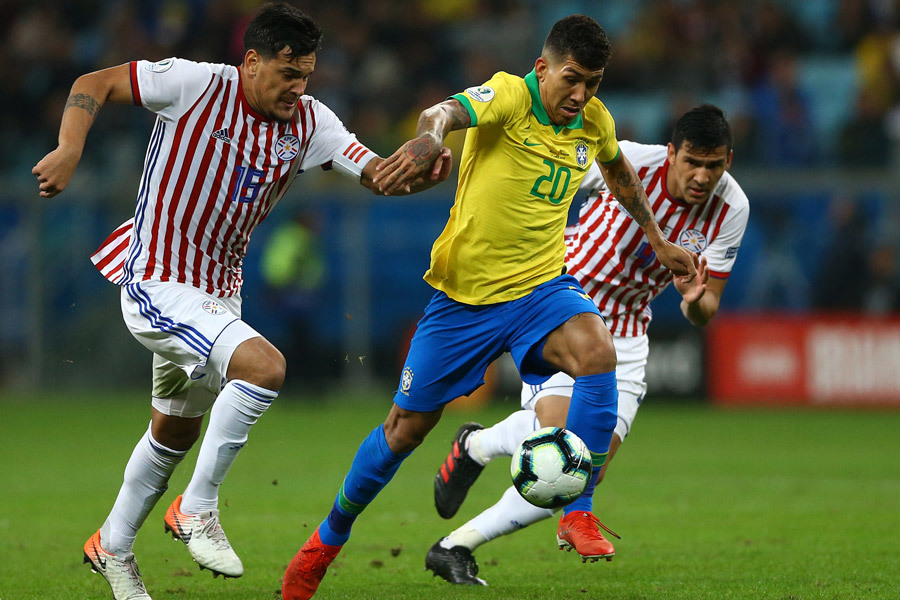 Brazil maintained a 5-win streak in the 2022 World Cup qualifiers in South America, when it overcame Ecuador 2-0.

However, after the victory was a power battle within the Brazilian Football Federation (CBF).

It is a battle with a series of scandals and accusations, just like in crime movies.

Notably, coach Tite was threatened with dismissal right before the time of going to Paraguay.

The story begins when Rogerio Caboclo – president of CBF – wants to terminate the contract with Tite to bring Renauto Gaucho to the head coach.

Caboclo was dismissed for 30 days on allegations of sexual harassment and ethical issues.

A power war is brewing, and Tite becomes a tool for those involved.

Acting President Carlos Nunes confirmed that coach Tite continues to be in charge, but everything is still unclear.

“It’s not my duty”, Tite – who helped Brazil revive after the 2014 World Cup disaster – spoke out about the CBF civil war. He is only focused on Paraguay, and preparing for the Copa America 2021.

Paraguay is unbeaten in World Cup qualifying, with 4/5 matches ending in a draw.

In the last 6 matches against Paraguay, Brazil has 5 draws – in 120 minutes.

This time, with many complicated problems that coach Tite faced, victory was not easy for Brazil.

*The last 5 matches of Brazil: