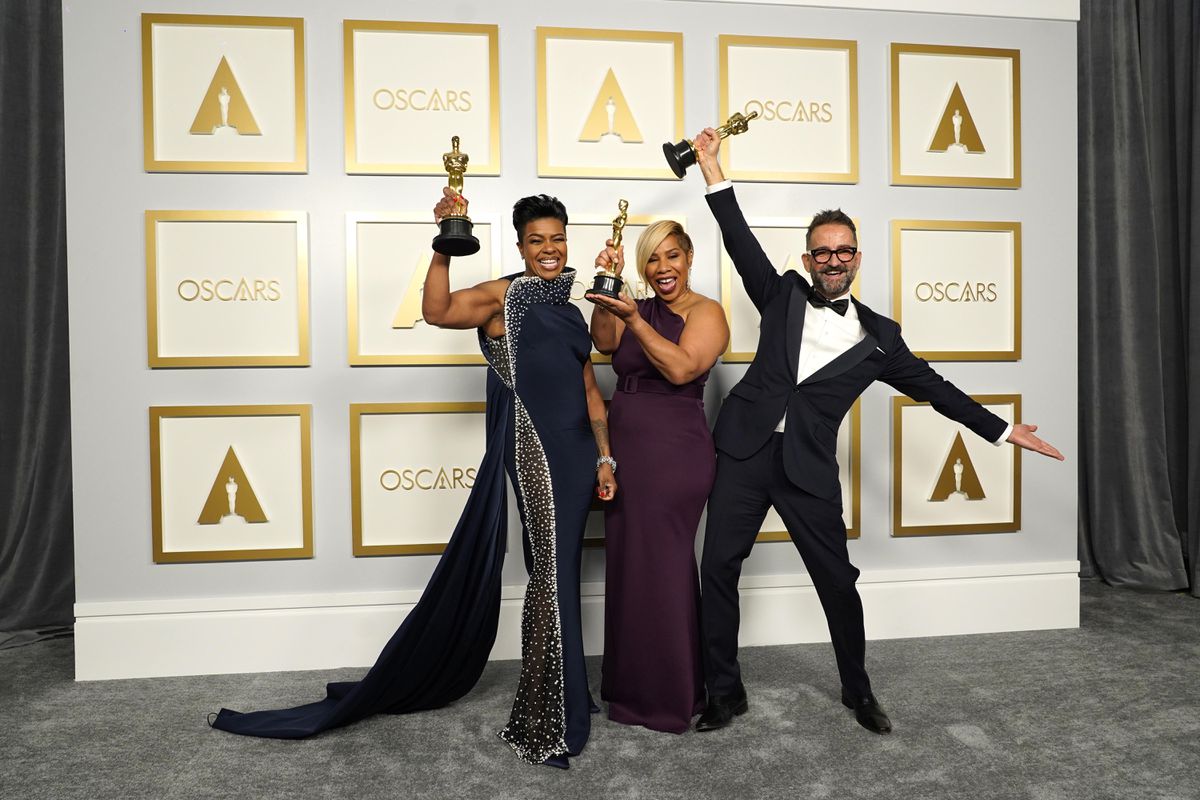 
Makeup artist Sergio López-Rivera, who has worked in The mother of the blues He has become the second Spaniard to win the Oscar in the category of best make-up and hairstyling along with Mia Neal and Jamika Wilson. The first were David Martí and Montse Ribé, from The Pan’s Labyrinth (2006). The film, starring Viola Davis and Chadwick Boseman, prevailed in this category over the other four nominees: Emma, ​​Hillbilly, a country elegy, Mank and Pinocchio. The award-winning Cantabrian confessed on the red carpet that he was “prepared for the ceremony”, but felt it was a “surreal experience”. “The last thing that crossed my mind when I was shooting the film was to be here,” she told the media accompanied by her husband, who was also celebrating her birthday. “It means a lot,” he added.

In a promotional video for the members of the Academy, López-Rivera commented that his origins, especially the memories of photographs of how his Cantabrian grandmother used makeup during the Spanish Civil War, left their mark on this work. The Spaniard who characterized Davis, who plays the protagonist, the artist Ma Rainey, was better known until now for his work on television and is already working on another project.

Directed by George C. Wolfe, The mother of blues is a biographical musical drama based on the work of August Wilson, winner of two Pulitzer Prizes, set in Chicago in the 1920s where the tension and temperature rise over the course of an afternoon of recording as a group of musicians wait for the groundbreaking and legendary blues pioneer, Ma Rainey.

After being late for the session, the proud Ma maintains a fierce pulse with her agent and white producer for control of her music. While the band waits in the studio’s claustrophobic rehearsal room, ambitious trumpeter Levee (Chadwick Boseman) – interested in Ma’s girlfriend and determined to make his personal mark on the music industry – unleashes a torrent of stories that reveal uncomfortable truths.