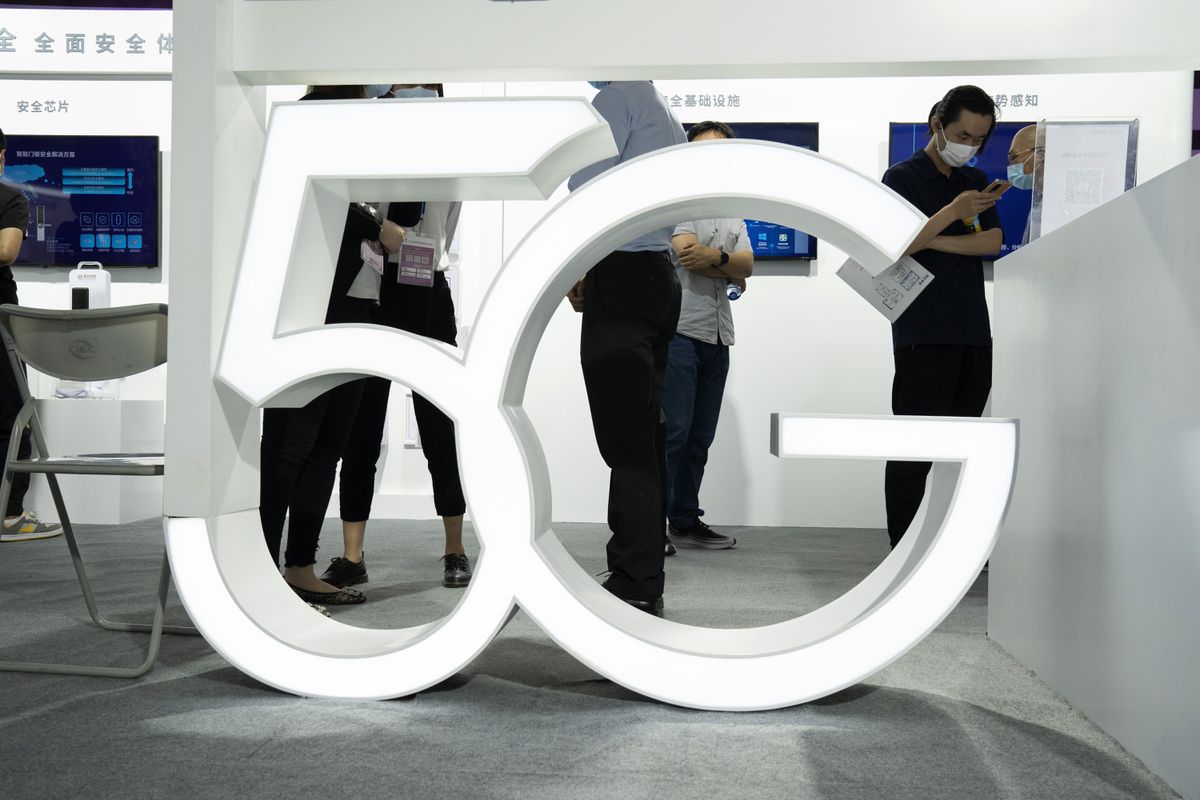 This Tuesday begins the auction of the concessions of the 700 MHz frequency band of 5G, the new generation of mobile telephony called to revolutionize not only telecommunications but the industry of the future. The bid organized by the Government starts with a starting price of 995.5 million euros, they are not fair.

Telefónica, Orange and Vodafone are the only operators that will participate in the auction for the concessions, which add up to a total of 75 MHz, 60 MHz for paired communications and 15 MHz only for downstream. It is expected that the bid will not last long like the previous ones for 3G and 4G, and that it will reach 1,500 million euros, according to sources in the sector. A figure far from the 2,100 million euros that the Ministry of Finance set as a collection objective in the General State Budgets for 2021.

On a daily basis, the adjudication table will publish the information on the rounds held on the day on the website of the Ministry of Economic Affairs and Digital Transformation, once the table considers that the bids are finished.

The concessions will have a minimum duration of 20 years and may be extended for a further 20 years. In other words, they may last for 40 years, as the Minister of Economy announced in a meeting with EL PAÍS. With all these concessions, the Government foresees that by the end of June 2025 more than 400 towns in the country will have 5G coverage with this band, 30% of them before the end of 2022 and 70% before July 2024. Before next year, the country’s ten main airports, the three ports, the six railway stations and the country’s eight main highways should also have coverage. In this sense, when the end of June 2025 the number of airports with 5G coverage will be expanded to 22, the number of ports to 12, the number of railway stations to 10 and the number of highways to 87.

This is the third auction of frequencies for 5G networks carried out in Spain, after the auction of the 3.6-3.8 gigahertz (GHz) band held in 2018 and the tender for 20 megahertz of that same band carried out last December 2020. The 700 MHz band is the most desired by companies, since it is the one that allows better access to the interiors of buildings, achieving an experience with mobile telephony similar to that of fixed telephony.

The Government established a starting price of 995.5 million euros, 15% lower than the initial figure published in public consultation. The operators pressed to obtain the reduction before the voluminous investments that they will have to undertake to deploy the new network. Industry sources estimate that the deployment will cost 5,000 million euros.

The big European countries have already held the auction. The pattern shows that those who celebrated it before, more entered. 5G telephony aroused unusual expectations when its universal technological standard was defined, but over the years the market perception is that this revolution will not have a significant influence on the income of operators, on all Europeans, because they are obliged to rent these networks at regulated prices to competitors without a network. This is what is going to happen with Telefónica with Digi and Orange with MásMovil.