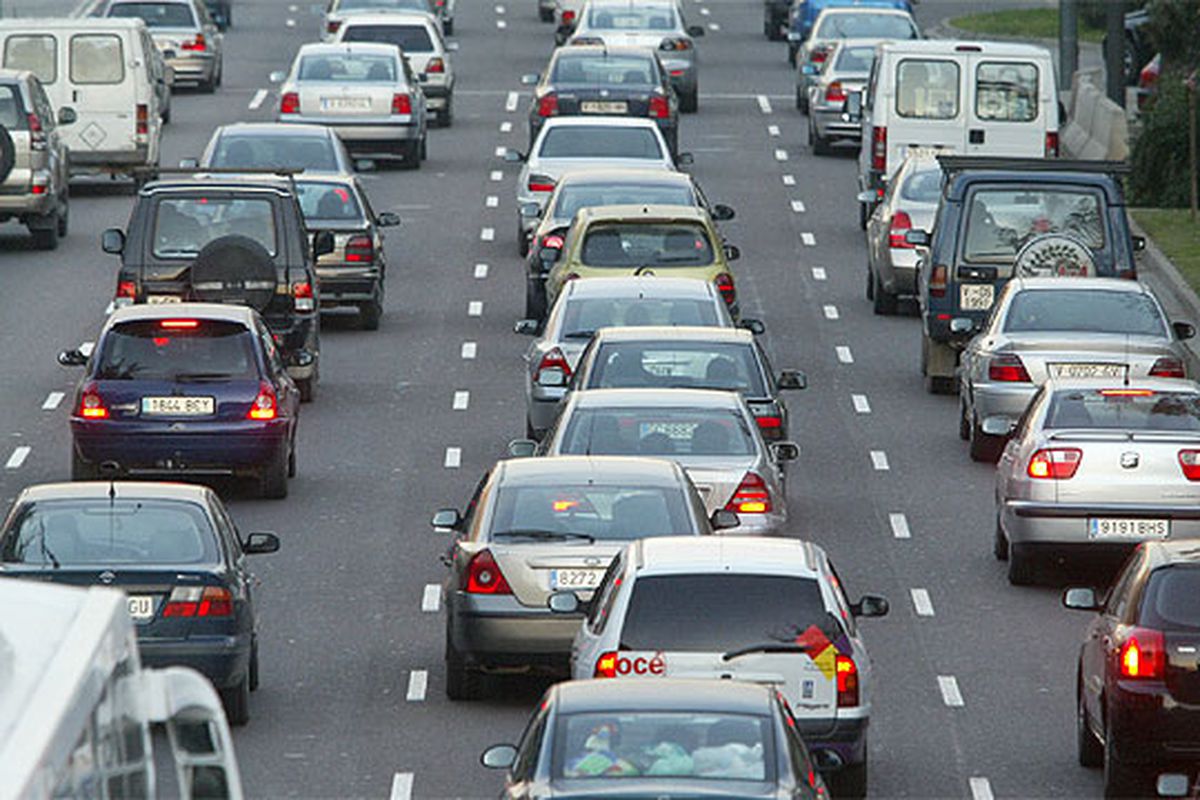 
The Government plans to implement “a payment mechanism” for the use of the high-capacity state network (highways and highways) as of 2024, but opens the door to extend this toll to all high-capacity highways in the country, both national and regional, as stated in the Recovery, Transformation and Resilience Plan sent by the Pedro Sánchez Government to Brussels.

The Executive plan, which would mean an unprecedented revolution in Spain, is the first to test the toll on the 12,000 kilometers of state highways and highways and then scale this payment model to the 14,000 kilometers of single-lane national highways that make up the state network, and open a negotiation process with the Autonomous Administrations for its implementation in the high capacity roads that are under their ownership. Sources from the Ministry of Development explain that the project is planned only for high-capacity roads, not for local or regional highways. They recall that it is part of the convergence plan with the rest of Europe, where large economies have extended tolls on many of their highways.

“This law also provides for the possible articulation of a payment mechanism for the use of state highways that could be implemented from the year 2024, seeking a social and political agreement, which means moving towards the internalization of the external costs of low transport the principle of charging the ‘paying user’ and also the principle of ‘whoever pollutes, pays’, says the Government at first referring to the high capacity network.

And then this addition advances to Brussels: “Likewise, for better acceptance, it is intended that the implementation of payment per use can be scalable and progressive (for example, initially charging only the High Capacity Network, and the extension to other networks progressively) […]. The subject will also be discussed with the autonomous communities and other Administrations, to determine their will to incorporate the road networks of their ownership ”.

Sources from the Ministry of Transport explain that the project is planned only for high capacity roads, not for local or regional roads, and recall that it is part of the convergence plan with Europe, where large economies have extended tolls in many of their areas. freeways. They also specify that the plan will not be launched in the current context of the economic crisis caused by the pandemic and that they will wait until the recovery is on track. In addition, they insist that it will be done with political consensus and hand in hand with the transport sector.

Contrary to what had been raised so far in the various statements of members of the Executive on this matter, the plan provides that the payment affects all users, both private drivers and carriers, and both nationals and foreigners. Aware that the measure will be very unpopular, the Government plans to carry out an “awareness and sensitization” campaign on carriers and the population regarding the need to execute the payment. Furthermore, it suggests introducing “reductions or bonuses to certain economically less favored groups, or habitual users in certain sections”. For carriers, the Government undertakes to seek regulatory formulas that ensure that the cost is assumed by the cargo contractor and not by the truck driver, although without specifying what that mechanism would be.

Unlike other tax proposals sent to Brussels, the payment for the use of roads is not simply a document under study, but a law already in the preparation phase, which is cross-cutting in nature and includes powers of various ministries. In fact, the rule has already started its journey and has been seen within the framework of the Government Delegate Commission for Economic Affairs, with the expectation that the text will be raised in the first half of 2021 to the Council of Ministers for a first reading , with the estimate that it will be approved in the second half of 2023, so that it can be collected in 2024.

As the Minister of Transport, José Luis Ábalos, has already done on several occasions, the Executive justifies the extent to which Spain has the most extensive high-capacity road network in Europe, with increasing maintenance costs that cannot be assumed directly by budgetary resources. “This is generating an accumulated deficit of network maintenance, with a loss of its value, as well as with the consequent deterioration of the quality of the service and consequences on road safety. The imposition of a payment per use would guarantee the conservation of the road network, in addition to generating incentives towards greater efficiency in this mode of transport, which in turn results in a reduction in greenhouse gas emissions ”, he assures the plan forwarded to Brussels.

The Director General of Traffic, Pere Navarro, pointed out this Wednesday afternoon in the Senate that there are exceptions in the toll payment measures. “When the toll of whatever type is set, some cases are normally excluded in which the daily, daily trip, for work reasons, is exempt.” The senator of the PP José Julián Gregorio asked him about the displacements for medical reasons of the elderly. “That old woman with that little salary, when you go to the doctor, do you have to pay too?”, Asked Gregorio, who stressed that the highway “in many towns in Spain” is “the only way out” and has asked to reconsider the measure that , in his opinion, it will divert traffic to conventional roads in worse condition. “When the toll of whatever type is set, some cases are normally always excluded,” replied the director of the DGT, who has expressly mentioned daily trips for “labor issues.” “It could be perfectly put that granny when she goes to the doctor is also excluded [del pago]”, Has specified.

The Government does not hesitate to admit that the toll will cause a general rejection in the population and, for this reason, it defends that “affordable but guaranteeing financing” rates will be determined. So far, these rates have never been specified from the Executive, who always spoke of symbolic prices, and the only references are from the different associations in the sector.

Thus, from the Association of Infrastructure Conservation and Exploitation Companies (Acex) they defend that a toll of between 3 and 5 cents on average would be enough to end the deficit of 8,000 million that the road maintenance already accumulates. For its part, the employers of large construction companies, Seopan, which supports payment per use, set a toll of 0.03 euros per kilometer for light vehicles, and 0.14 euros for heavy vehicles.

The introduction of an average toll in Spain of 4 cents per kilometer would mean a payment of 9 euros to go from Madrid to Burgos; 12 euros to travel between the capital and Zaragoza; about 14 euros to go to Valencia; 15 to Córdoba; 16 euros to Badajoz or 22 euros to A Coruña.

Following the guidelines set out by Europe in the framework of the last great financial crisis, Portugal introduced tolls throughout its high-capacity network, not only for heavy vehicles, as Brussels required, but for all, including light ones. In addition to Portugal, in France and Italy, pay-per-use prevails on motorways, while in Germany all motorways are free. But no country charges for the use of single-lane roads.

In the opposite direction

In Spain, far from introducing tolls, the current government’s policies have gone in the opposite direction, in not renewing concessions that were coming to an end, which has made it possible to free several highways from tolls that are now free. In December 2018, the Burgos-Armiñón AP-1 toll was released, after expiring its exploitation contract with Itínere. On January 1, 2020, it abolished the collection on two highways: the section of the AP-7 between Tarragona and Alicante and the AP-4 between Seville and Cádiz, upon concluding the concessions that Abertis had and reverting the ownership to the State.

The same path will follow at the end of August the route of the AP-7 that connects Barcelona with La Junquera and Tarragona, and that of the AP-2 Zaragoza-Mediterranean. In total, more than 1,000 kilometers to which must be added the eight broken highways (including the Madrid radial ones), which have been rescued by the State and totaling another 500 kilometers.

With information from José M. Abad.