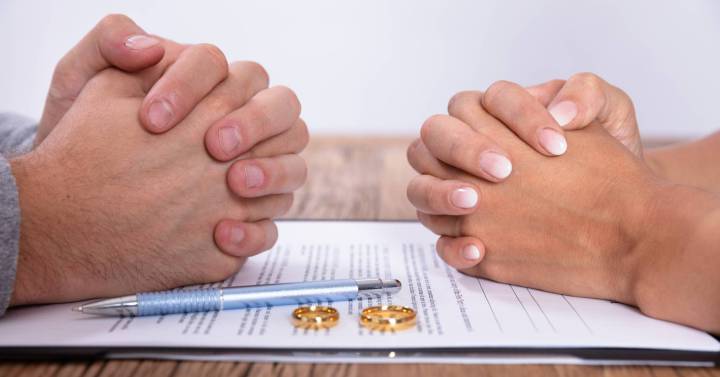 In many conflictive divorces, the bloodiest battle is fought over the assignment of the family home. In fact, as family lawyers admit, a high percentage of joint custody petitions seek, not so much to spend more time with the children, but to prevent the other from staying with the common home (which automatically falls on whoever gets custody in exclusive). The issue has enormous economic significance. The evicted spouse not only has to pay the rent or the purchase of a new apartment, but also has to continue paying the mortgage payments of the one they shared with their ex-partner.

In this context, the Supreme Court has issued a relevant ruling that represents a warning to sailors for those divorced parents who adopt a conflictive attitude with the payment of mortgage payments after leaving the family home. According to the resolution, the monthly housing payments are comparable to the maintenance of the children (known as alimony), so not paying them can be a crime of abandonment of the family, contemplated in article 227.1 of the Penal Code. The precept punishes with a penalty of three months to one year in prison who “fails to pay, for two consecutive months or four non-consecutive months, any type of economic benefit in favor of their spouse or children.”

In the litigation a man is judged who, after divorcing his wife, with whom he had two children, never fulfilled the obligation to pay the 1,200 euros of the mortgage he shared. This despite having been thus established in the divorce process, in which she was assigned custody and custody of the minors, and having “sufficient economic capacity”, as found by the judge of first instance. It is also the case that the foreclosure process had begun (as stated in the resolution, the woman had not fully paid her part of it either).

A basic need of children

After being convicted by the lower court, and after the Provincial Court of Madrid rejected his appeal, the man took the case to the Supreme Court. In its brief, it alleged that the mortgage payments are not an “economic benefit” in favor of the spouse or children, but rather a “burden of the marriage”, a concept that includes the common expenses generated by the union, but that excludes the maintenance obligations.

An argument that, however, is rejected by the Plenary of the Criminal Chamber of the Supreme Court, which recalls that article 227 of the Criminal Code does not distinguish between concepts, but refers only to “any type of economic benefit”. Thus, the magistrates assert, “regardless of the nature of the mortgage payment (…) what is evident is that it covers a basic need” of the children, who were assigned, together with their mother, the use of habitual residence. And “the purpose of the awarding of the family home was to ensure shelter for the children, as an interest most in need of protection, thus being integrated into the concept of food.” Thus, they clarify, if they did not have a home, an alternative housing solution should have been sought to which the accused should have contributed.

For all this, the high court concludes that “the mortgage payments constitute an economic benefit in its legal and grammatical sense, in charge of both parents, regardless of their burden of marriage or as a debt of the community of community”. In this way, the amounts owed for this concept comprise the conduct that punishes the crime of abandonment of the family. Therefore, the sentence confirms the sentence of three months in prison against the defendant and also imposes the payment of compensation to his ex-wife for the amounts not paid.