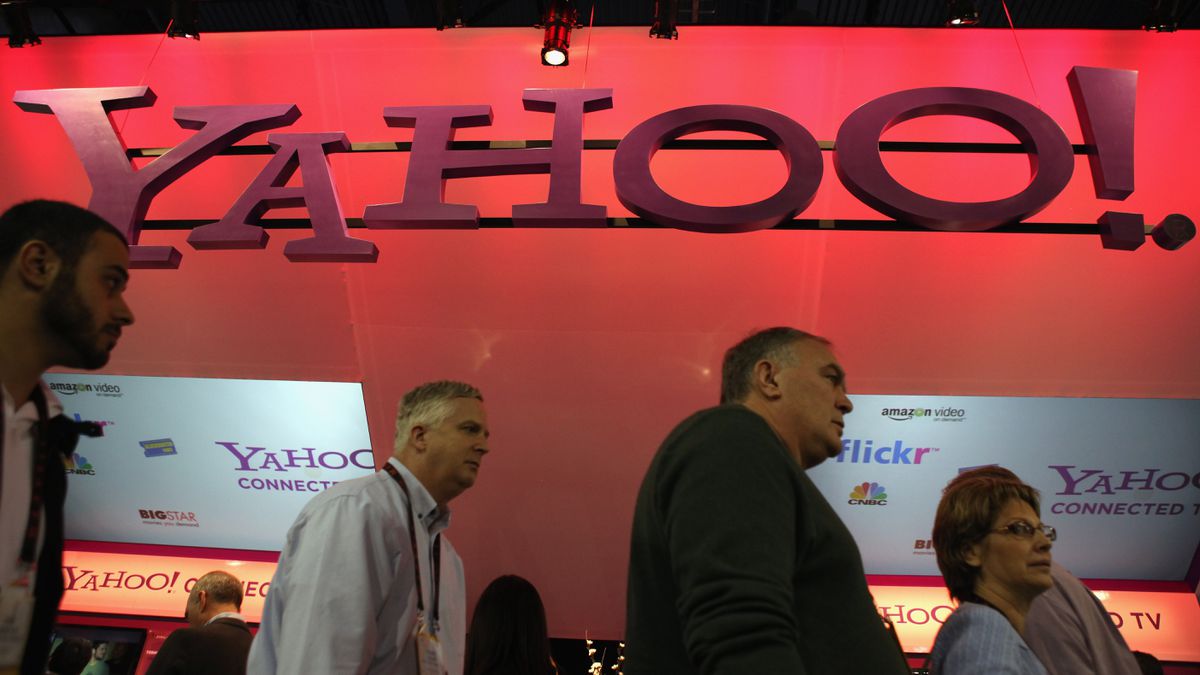 The US telecommunications giant Verizon is one step away from selling Yahoo and AOL for $ 5 billion (4.15 billion euros) to the Apollo Global Management venture capital fund. The operation announced Monday by the company will end Verizon’s adventure in the business of digital media and content creation to compete with the greats of the Internet. When the business closes, something planned for the second half of 2021, Verizon has indicated that it will maintain a 10% stake in the new company, which will be called Yahoo.

The agreement with Apollo represents a 180-degree turn for the telephone operator with respect to the strategy undertaken in the past decade, which involved increasing its positions beyond its usual range of action, which was the sale of voice and data plans. Between 2015 and 2016, Verizon spent about $ 9 billion to buy AOL and Yahoo, hoping to boost a digital media business to take on Google and Facebook. The plan fell through in the face of tech giants, including Amazon, which are taking over the digital advertising market.

Verizon said in a press release that the sale will allow the company “to aggressively pursue growth areas” and “benefit its employees, advertisers, publishing partners and nearly 900 million monthly active users worldwide.”

Internet content and services company America On Line (AOL) was one of the pioneers of the digital industry. For nine years she owned Time Warner, which proved a failure and obsolete what was once the banner of the digital age. For its part, Yahoo, created 26 years ago, dominated the digital sector with its website and search engines when the network had not yet spread. When Verizon bought both companies, it had in mind Verizon Media, a platform to distribute digital content through mobile devices and attract advertisers. But the increasingly oligopolistic structure of the digital market prevented him from making a space and he has ended up selling both businesses for just over half of what he invested.

Verizon has been gradually shedding its media branch. In 2019 he sold the site of blogs Tumblr and at the end of last year the HuffPost portals to BuzzFeed. Currently, the Verizon Media portfolio includes digital brands such as TechCrunch, Makers, Ryot and Flurry. Despite the difficulties it has faced in getting a piece of the advertising pie on the internet, the first quarter of 2021 generated revenues of 1.9 billion dollars, 10% more than in the same period of the previous year.

With the operation released this Monday, which includes sales from Yahoo Finance, Yahoo Mail – one in four Americans still uses this mail today, according to Comscore – and the blogs technology company Engadget and TechCrunch, the company intends to focus on its traditional business and invest the resources it will obtain from the agreement in accelerating the deployment of 5G in the United States.