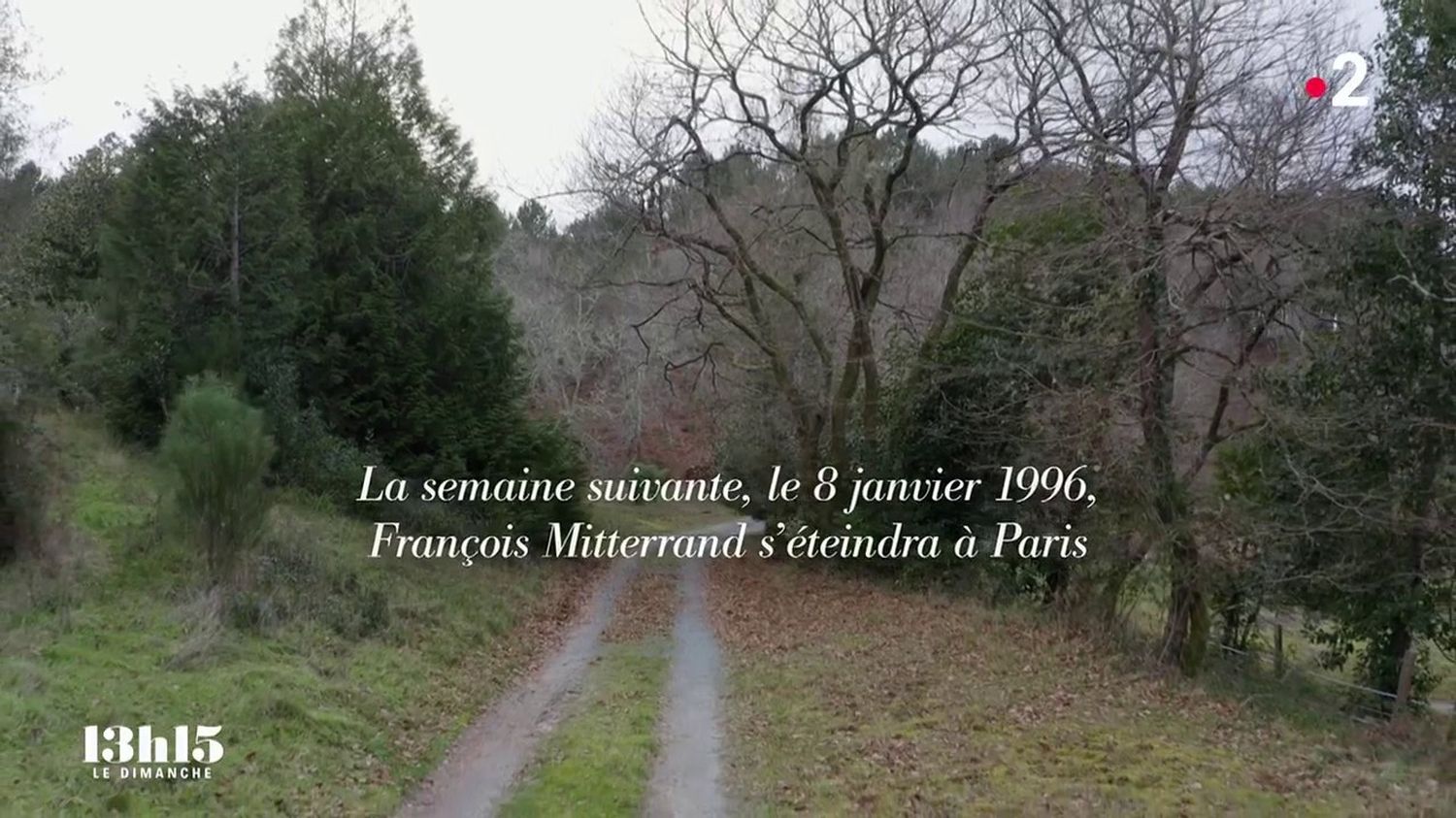 The former Minister of Culture visited regularly, since 1978, in the Landes property of François Mitterrand. At the end of 1995, the former head of state was living his last New Year’s Day … Extract from the magazine “1:15 p.m. on Sunday” of May 9, 2021.

François Mitterrand left the Elysee Palace on May 17, 1995, at the end of his second term and after having completed the longest presidential term of the Fifth Republic. Sick of cancer, the former head of state invites his friends one last time to his property in Latche, in the Landes, to spend New Years Eve.

“Every year, we came to Latche for December 31st and that year was very special, former minister Jack Lang told ‘1:15 p.m. Sunday’ magazine (replay). When we arrived, François Mitterrand was lying down, no longer wishing to move. And at the same time, he was in full force of his mind. ”

“The next day, he no longer wanted to eat and stopped taking medication”

“He told me about his suffering, testifies the current president of the Institute of the Arab world, accustomed there since 1978. He used this expression in particular: ‘It’s like I have the Gestapo in me.’ And the next day, we found that he no longer wanted to eat and stopped taking medication. “

“This first day of the year, he decided sovereignly, with dignity, to move towards the end. What I kept from that moment was François Mitterrand’s gaze towards the little band that we were leaving. Latche, and who was leaving him “, recalls Jack Lang. François Mitterrand died a few days later in Paris, on January 8, 1996, at the age of 79.